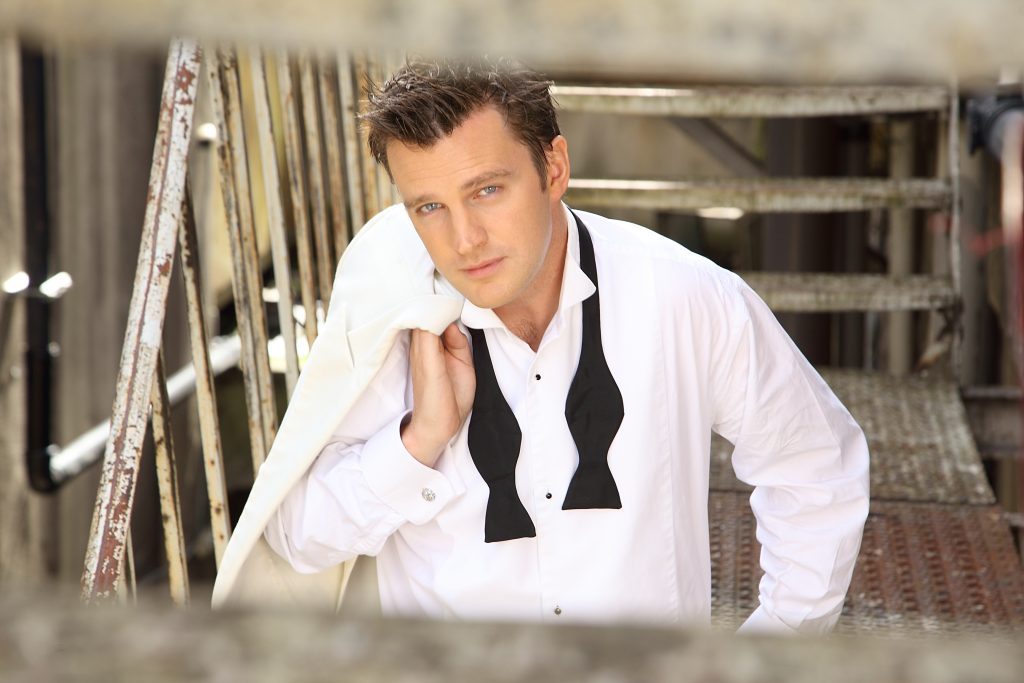 SINGER SIMON Morgan, one of Ireland’s top concert performers, is to join forces with the Pegasus agency. Simon is a world-renowned baritone, having performed all over the world, headling in venues across Ireland, the UK, Argentina, Chile, Barbados, San Diego, Chicago, New York, Monaco, Florence and Verona. A frequent guest singer with Ireland’s main orchestras, […] 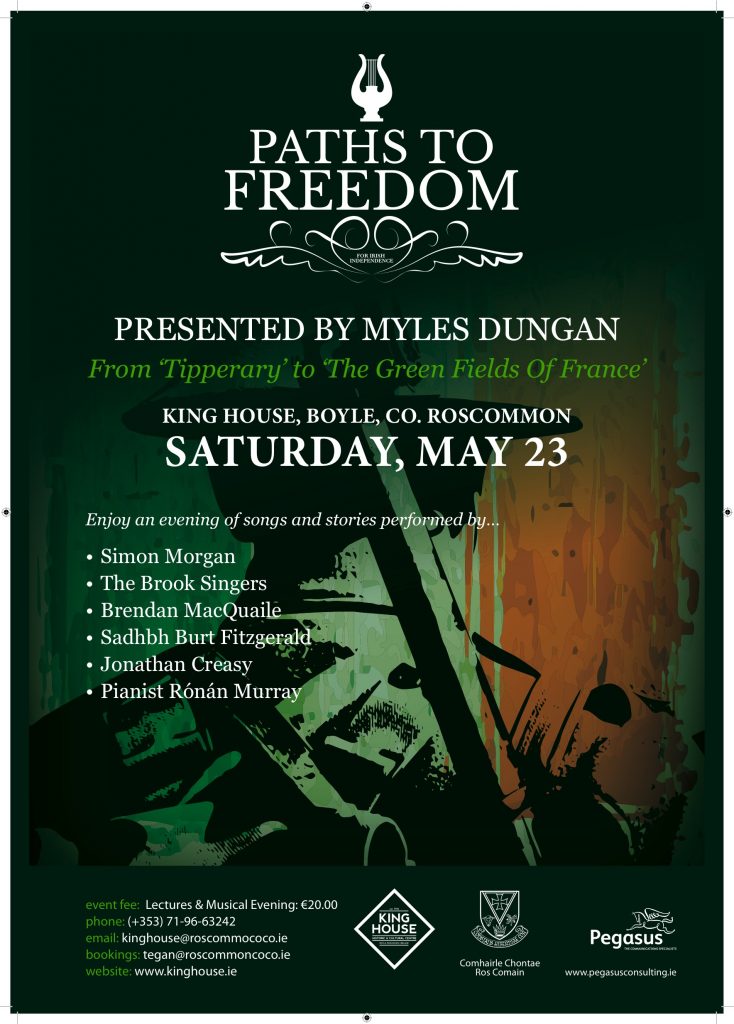 STARS of stage, TV and radio will head to King House, the restored Georgian mansion in Boyle, County Roscommon, this week, for a special two-day history event. RTE presenters Myles Dungan and Turtle Bunbury will join world-renowned baritone Simon Morgan for “Paths To Freedom”, a two-day festival of songs, stories and lectures. The event, which […]

CONGRATULATIONS to our teenage actor, Aela O’Flynn, who’s just scooped the lead role in a new London production. “Shemirah”, which will be staged at the new JW3 theatre in London next week (Tuesday, May 12), takes place over the course of one night as 12-year old Roisin sits guard over the body of her grandfather […]