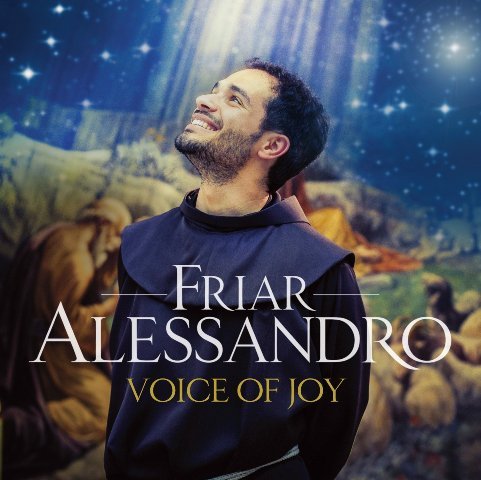 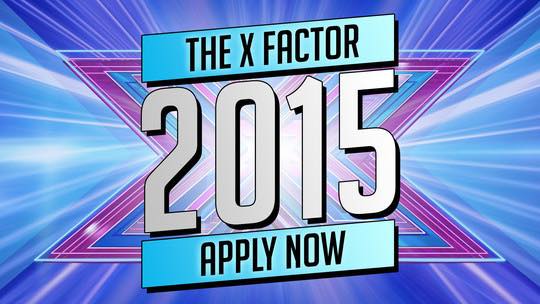 HAVE you got The X Factor Well if you do, then get involved. Yes, that could be YOU standing on The X Factor stage next year, performing in front of the Judges and the millions of people watching at home. Fill out the online application form for your chance to take part in 2015 s […]