PEGASUS is pleased to announce that it now represents four more experienced and exciting actors, with reputations built on shows such as Glenroe, Fair City, Damo & Ivor and the Dublin and London stages. Please welcome… *** Lewis Magee Actor and writer Lewis Magee is best known in his comedic role of Spuddie in RTE […] 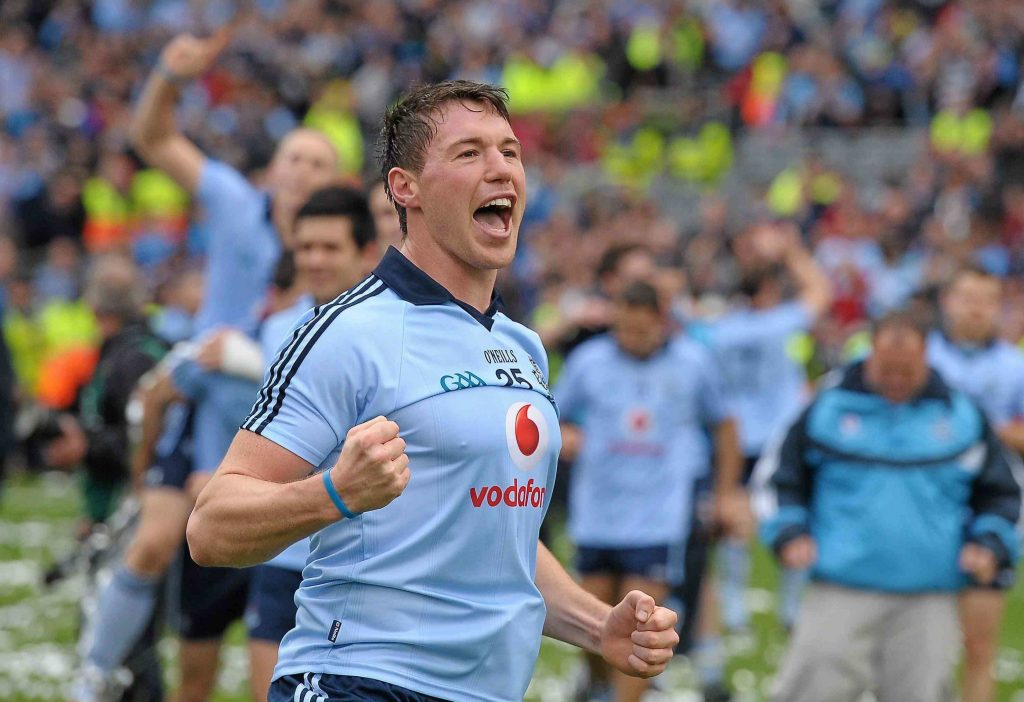 CONGRATULATIONS to our favourite GAA client – Eamon Fennell – and all the St Vincent’s team, who have successfully defended their Dublin GAA football title. Former Dublin midfielder Fennell opened the scoring for his team, as St. Vincent’s went on to win the Dublin SFC final by 0-14 to 1-10 over St Oliver Plunkett’s. The […]

CHECK in here for the latest, most comprehensive list of acting, arts and media jobs and auditions – updated DAILY, and covering both the UK and Ireland. Tell them that Pegasus sent you! * * * * * * * ARE YOU Dublin’s biggest rugby fan Have you named your child after a player Painted […]

Ali Coffey Casting is looking for a boy aged 9-11 for a commercial casting Monday PM. The child must be totally okay with getting into the sea, in Ireland in October – he will be well looked after and minded but it will be cold. Any pier divers Would love to hear from you. To […]

PEGASUS takes on another political contract… 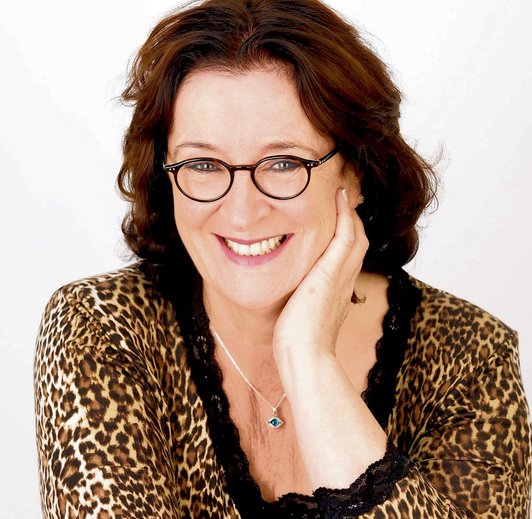 Senator Marie Louise O Donnell has announced that she is to be represented by Pegasus. Marie Louise is a broadcaster, writer and lecturer, best known for her work with BBC and RTE. She has lectured extensively in Ireland, Europe and the USA in education, Irish drama, Irish culture and language, and is a noted after […]